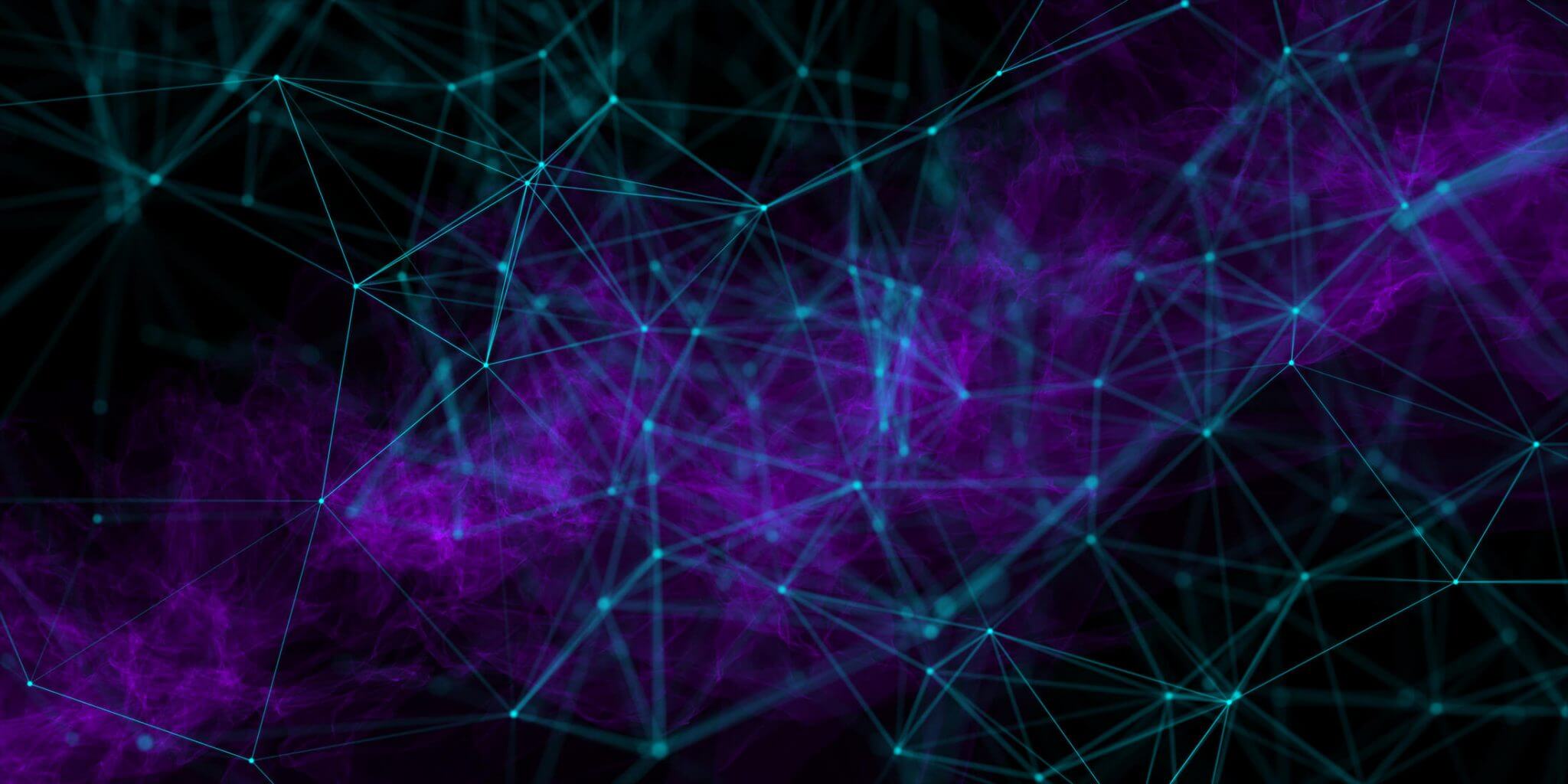 A Team You Can Rely On

Jason was born in Baltimore, Maryland and raised in Glen Burnie. He was trained as a 6154 – Helicopter Airframe Mechanic, UH/AH-1 by the United States Marine Corps, where he served as a non-commissioned officer in the 3rd MAW (Marine Aircraft Wing), MAG 39 (Marine Aircraft Group 39), HMT-303. Here, Mr. Miller held several technical/leadership positions and was selected by senior leadership to participate in numerous meritorious promotion boards where he was successfully promoted ahead of schedule above his peers.

In addition, Mr. Miller served as an M-16 and 9MM instructor at the Edson Range aboard Camp Pendleton. Later, he was hand-selected by the Sergeant Major of MAG 39 to be Col. Rogers’ (Commanding Officer of MAG 39) personal driver. Once he served his term as Col. Rogers driver, he returned to the fleet where, during a routine military exercise, Mr. Miller sustained a critical injury that would prove to end his military career.

After being honorably discharged due to medical conditions, Mr. Miller applied and was chosen to participate in a program through the VA called vocational rehabilitation. It was here that he became fascinated with computers and began to cross-train professionally for a life-changing career in Information Technologies (IT). For the next 14 years, Jason held several consulting and civilian positions within the intelligence community (IC) and commercial sector. Mr. Miller worked for several firms such as ComPro Systems, Fiber Plus, Essex Corporation and ProSync Technologies. Eventually, he left the consulting role for a position as a DoD civilian where he would lead a team of both civilian and contractors in the build-out of a major infrastructure that supports one of DoD’s most important cyber-missions. This infrastructure still stands today. Because of his work in this capacity, he and several other co-workers received recognition by General Keith B. Alexander for their work supporting and building mission elements.

In 2009, Jason left the DoD to establish Critical Resources Group, LLC (CRG) to provide top-notch engineering and support services to the IC. Jason transformed CRG from a team of just two people to just under 30 full-time engineers and seven cleared long-term service contracts.

A year after CRG’s inception, Jason established a Federal Sales Division within CRG to cover the IC and fill the void of true solutions provider. In just over three years, Jason led CRG from zero to over $25 million in annual revenue. He and his team negotiated strategic VAR (value added reseller) partnerships with industry-leading vendors such as FireEye, Arista Networks, Palo Alto Networks, Splunk, Gigamon, and A10 Networks. CRG, in very short order, forged its way in a very competitive market to becoming one of the top federal solutions providers within the IC and exemplified the term “VAR.”

In January of 2014, Jason became the Executive Vice President of ClearShark after successfully navigating a merger of CRG and ClearShark sales units to combine two super awesome sales organizations together to tackle the federal sales market.

In January of 2019, Jason assumed the role of Chief Executive Officer of zyedge, a Fuse company. Jason brings extensive experience delivering technical solutions to the most demanding Federal enterprise customers in addition to his broad and deep experience managing dynamic and growing businesses.

In addition to being an avid technologist and business leader, Jason likes to restore classic cars, work on projects around the house, go four-wheeling with the kids, and spend time with his three children!

As Vice President of Sales, James Rafferty is responsible for the development and expansion of zyedge’s client base of small to mid-sized organizations, as well as managing a team of account executives. Since joining zyedge, Mr. Rafferty has been directly responsible for doubling the company’s client base and successfully targeting new vertical markets.

Mr. Rafferty has held numerous positions in sales and marketing. While with The AD Group and Londonderry Group, he was responsible for developing new business and managing existing accounts, including penetrating key market segments with several Fortune 500 companies including AT&T, Qwest, and Sprint. At Platinum Marketing, he was quickly promoted to Director of Sales and assumed the responsibility of building and developing a sales team that outperformed any other team on the east coast.

Mr. Rafferty is a graduate of Old Dominion University, where he holds a Bachelor of Science in Occupational Technical Studies, with minors in Communications and Marketing.

As CTO, Ryan West is responsible for drafting, developing and implementing technology solutions that best serve the needs of prospects and customers. He leads a team of certified IT experts in all facets of IT and is responsible for managing the ongoing development of technology products and services that incorporate the latest advances in IT.

As VP of Operations, Jeremiah Best is responsible for developing and implementing business procedures to ensure successful delivery of technology services to zyedge customers. He leads the technical staff in all aspects of service delivery, from new projects to maintenance, operation, and monitoring of customers’ IT infrastructure.

Jeremiah Best has been with the company for over 12 years during which he has attained multiple certifications and managed multiple teams. He is a multi-disciplined network engineer and operations manager with proven leadership abilities. His goal is to successfully deliver services that help businesses achieve their business and technical goals. In 2006 he graduated from George Mason University with a Bachelor of Science degree in Information Technology. When not in the office he can be found rock climbing the local areas.

Giving You the Freedom to Focus on What You Do Best